Markets Ain’t What They Used To Be…

How markets have evolved over the past decade. pic.twitter.com/zrR5StdqzE

You may not realize how much bigger this problem has become in just the past few months…
These are the charts you need to see: 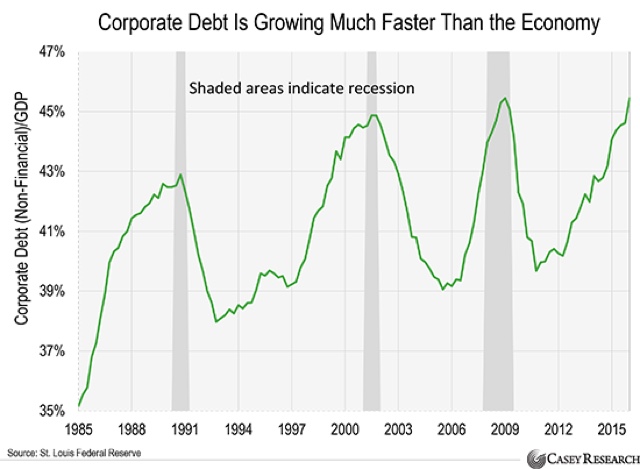 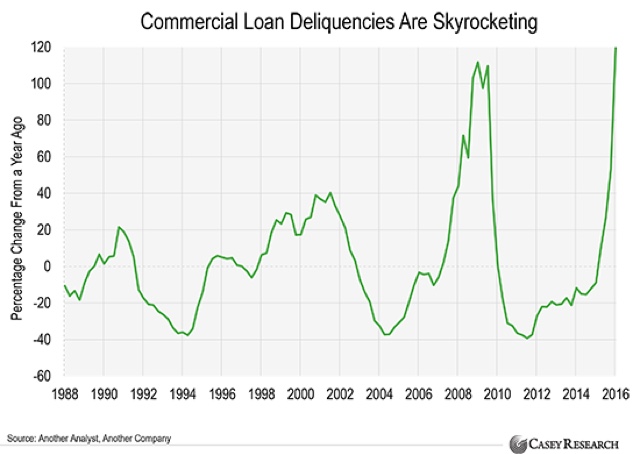 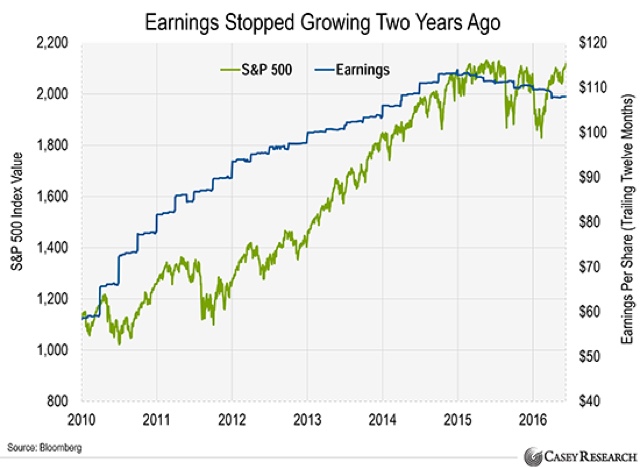 Read it on The MasterFeeds

BofA estimated Venezuela had $77bn of assets available for sale or securitization at the end of the first quarter, down from $81 billion in 2014.

Venezuela’s reserves are dwindling after the price of oil, which accounts for 95 percent of the nation’s export revenue, fell 44 percent in the past year. Traders now see a 44 percent chance the country will default in the next year, the highest in the world and up from 34 percent a month ago.

Facing an ever-worsening shortage of hard currency, President Nicolas Maduro has pulled an average of $65 million a day from central bank reserves since the end of March.

Read it on The MasterFeeds